Just a few pictures and bits of info about us

You will see that you can click some of the images to enlarge, if you really want to see what we look like ;-) 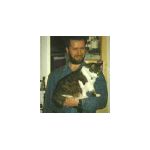 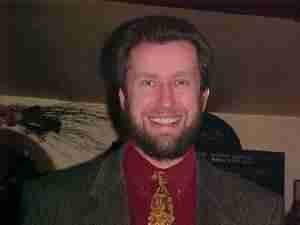 Now for some other family photos

Liz's Father's Father was a goal keeper in his spare time, the team did well by getting to the Finals

Liz's Father's family had a Grocers shop in Northallerton

Now for the Ah factor !